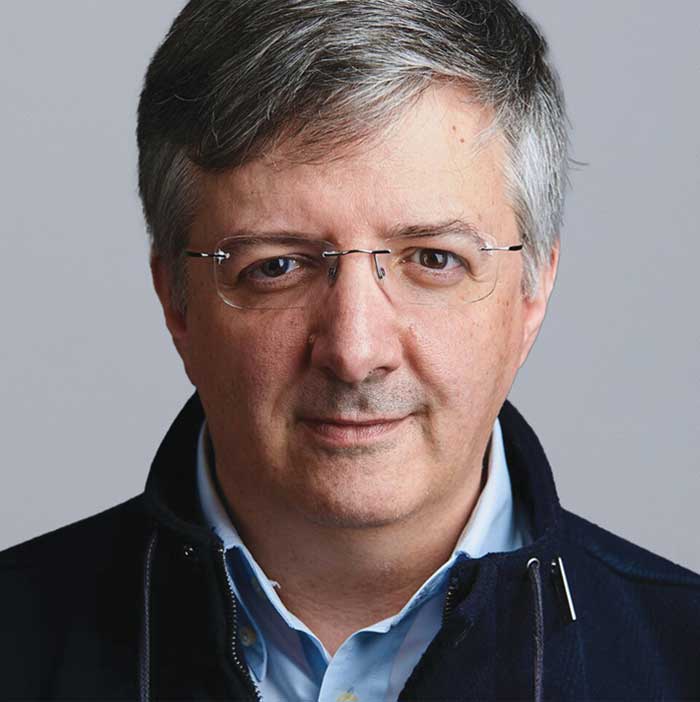 Currently he is Associate Professor with Habilitation at the Computer Science Department at UBI and Invited Associate Professor at the Universidade Lusófona de Humanidades e Tecnologias, having served as Vice Dean of the Faculty of Engineering at UBI (2018-2021).  He was the founder and is a researcher of the Assisted Living Computing and Telecommunications Laboratory (ALLab, 2010), a research group within the Instituto de Telecomunicações at UBI. He was also co-founder and is Chair of the Executive Council of the BSAFE LAB Law enforcement, Justice and Public Safety Research and Technology Transfer Laboratory, a multidisciplinary research laboratory in UBI (2015).

He was the founder and coordinator of the Cisco Academy at UBI (2010-2020) and was Chair of the COST Action IC1303 AAPELE – Architectures, Algorithms and Platforms for Enhanced Living Environments (Brussels, Belgium, 2013-2017). He is currently a member of COST Actions SHELD-ON (CA16226) and GDHRnet (CA19143).

He is a member of ISOC and of the Non-Commercial Users Constituency, a group within GNSO in ICANN.

His main interests include Next-Generation Networks, predictive algorithms for healthcare and well-being, distributed and cooperative algorithms, and the battle for a Free and Open Internet.