General Directors of the National Administration of Prisons from Romania and of the General Directorate of Execution of Sentences from Bulgaria signed a cooperation agreement on the 26th of September 2014.

In the ceremony that took place at the Grand Hotel Dimyat in Varna (Bulgaria) Mr. Catalin Bejan and Mr. Rosen Jeliazkov stated the will of both countries to engage in joint actions to improve the organization and functioning of the enforcement of sentences of the two countries.

Extended joint cooperation, common strategies, staff exchange visits; common training actions and sharing of best practices to ensure the enforcement of sentences in accordance with international standards on the treatment of detainees have been referred in the speeches addressed by the general directors, and endorsed by Mr. Marin Vachevski, deputy minister of Justice from Bulgaria. 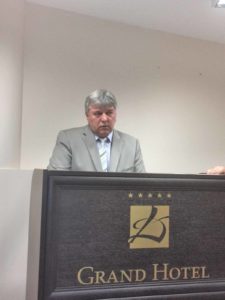 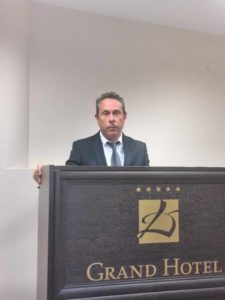 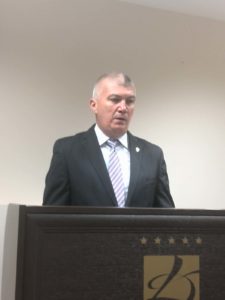 Invited expert Mr. Pedro das Neves addressed the audience reinforcing the importance of a common cooperation strategy for the development of the justice sector at different levels: global level through participation in organizations such as ICPA; the European level through membership in structures like EuroPris and through bilateral actions and projects between neighbour member states sharing common problems as Romania and Bulgaria.

Mr. Catalin Bejan and Mr. Rosen Jeliazkov agreed on a bilateral cooperation roadmap to be followed as a consequence of the signed agreement. 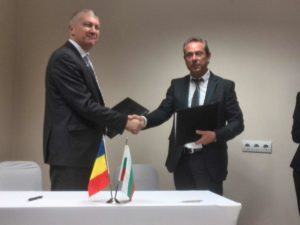