ICPA re-elects Pedro das Neves (IPS) to Board of Directors

Pedro das Neves, CEO of IPS_Innovative Prisons Systems, has been re-elected as a member of the ICPA – the International Corrections and Prisons Association – Board of Directors for a new term of four years. The election took place at the recently held ICPA’s 24th Annual General Meeting and Conference in Orlando, Florida. The conference was attended by more than 600 participants from 74 countries.

In 1998 the Correctional Service of Canada (CSC) had collaboratively organised the first of its kind international symposium “Beyond Prisons” in Kingston, Ontario, Canada.  This event would be the motto to establish a world association of the prison sector. That symposium gathered 80 delegates representing 35 countries.

Nearly twenty-four years in, the number of participants in the ICPA Annual General Meeting and Conference have multiplied exponentially, having reached more than 600 participants from 74 countries, in the latest event.

The organisation has a Board of Directors made up of sixteen highly qualified and experienced professionals in the international correctional sphere. Most of the members of this governing body are senior prison management authorities, current or past, and there are also a few directors coming from the private sector.

Chief Executive Officer of IPS_Innovative Prison Systems, Pedro das Neves, was again elected to the ICPA Board of Directors by the voting assembly of the Association.

Mr. das Neves is embracing his functions at the ICPA Board of Directors until 2026, having stated his “enthusiasm about this renewed commitment to this great organisation”.

In addition to being the founding leader of IPS, Pedro das Neves brings to ICPA extensive experience in the criminal justice sector, particularly in the field of consultancy and advisory in prison and probation systems across Europe and the Americas.

In addition to leading IPS_Innovative Prison Systems, he is the JUSTICE TRENDS Magazine founding Director and Chief-editor and a Board Member of BSAFE LAB – Law Enforcement, Justice and Public Safety Research and Technology Transfer Laboratory of Beira Interior University (Portugal) and international board advisor of the Connecting Hearts Foundation for the Children of Inmates.

After more than two decades of consolidation and having hosted multiple events and conferences in all regions of the world, the ICPA has solidified its image as the only global community for professionals working in the corrections space (prison and probation) worldwide.

ICPA’s watchwords are “For the Advancement of Professional Corrections” and the work the association carries out is established around events (in addition to the Annual Conference, the ICPA promotes webinars, training initiatives and excellence awards), several specialised Network Groups connecting experts worldwide (prison oversight and human rights, healthcare, juvenile justice, planning and design, R&D, and technology are some of the ICPA’s networks), different Taskforces and also international Projects. Other important assets of ICPA lie in the Resources it makes available to members. 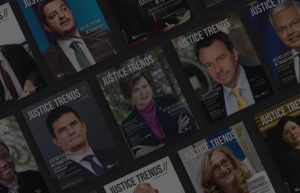 JUSTICE TRENDS Magazine No. 9 is out now: Pretrial detention in the spotlight 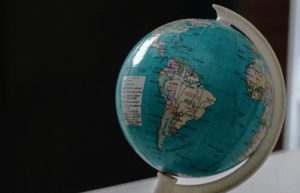 Improving the Penitentiary response in Latin America and the Caribbean 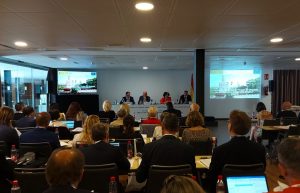 Refocusing the European approach to prison and probation 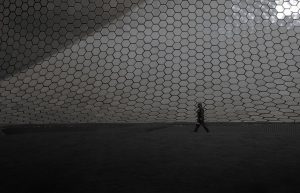